A Cure for the King

This is a solo story for use in a 1-player game.

Your king is gravely ill after a Shadow Army assassin broke into the royal apartments and poisoned him while he slept. Neither the physicians nor the witches can identify the poison beyond its deadly purpose. All are helpless to aid the King. The assassin escaped and is abroad in the Reach. The King’s only hope is for you to catch and kill the assassin and see whether they carry an antidote. It will not be easy to find this elusive killer, but you must be as swift as you can in finding them. Your king lies dying and will not live to see a fifth moon. Look for the assassin at the oldest mill in the land. The rumour mill. 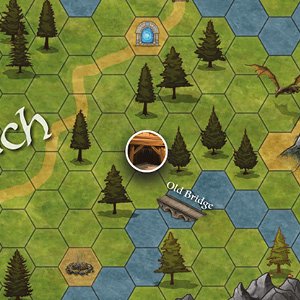 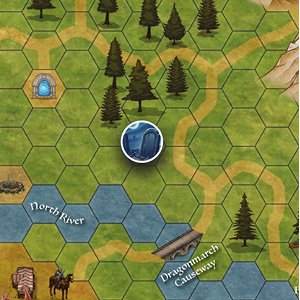 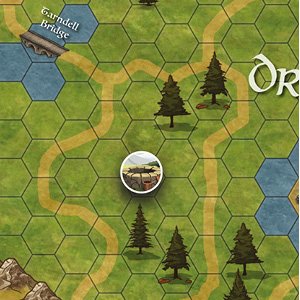 If the King dies: Add two Shadow cards to the Shadow Card deck already in play.

On finding the assassin…

You are moving slowly and quietly at night through thick woodland when you spot a pale glow coming from behind a tree. You hear a low voice whispering in a language unknown to you. You slowly draw your sword, and creep forward to surprise the assassin…

Lightning strike: Roll 2 dice. If you get a double, you have caught the assassin off guard. It is a dark elf. She springs to her feet just a moment too late and you kill her with one swift strike. See Finding the cure below.

She’s too quick! The dark elf assassin rolls out from under your blade strike, but she is clearly disorientated by the surprise attack. You run at her, your sword raised… 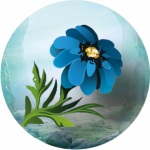 Roll 1 dice and travel to the indicated location to pick the herb flower:

Once you have the flower, take it back to your city so that the King may be healed.

You have saved your King, and your name is celebrated across the city!

You are rewarded by your Queen with the Guardian Shield. Collect the Shield story token. While you have this item, whenever you roll a 1, you may re-roll that dice (including movement, combat and the Shadow Phase). 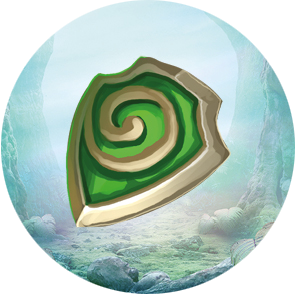